Following on the success of the Spartanburg project, we partnered with Greenville Community Church (formerly David Street Baptist Church) to bring the project to Greenville, SC, a bigger city right down the road. Our photographers battled the cold and the rain during the week they had to make their photographs, but they were encouraged and thrilled to do so. Shortly after the project concluded, we published our first coffee table photography book with the best images from the first two projects along with never-before-seen photos. 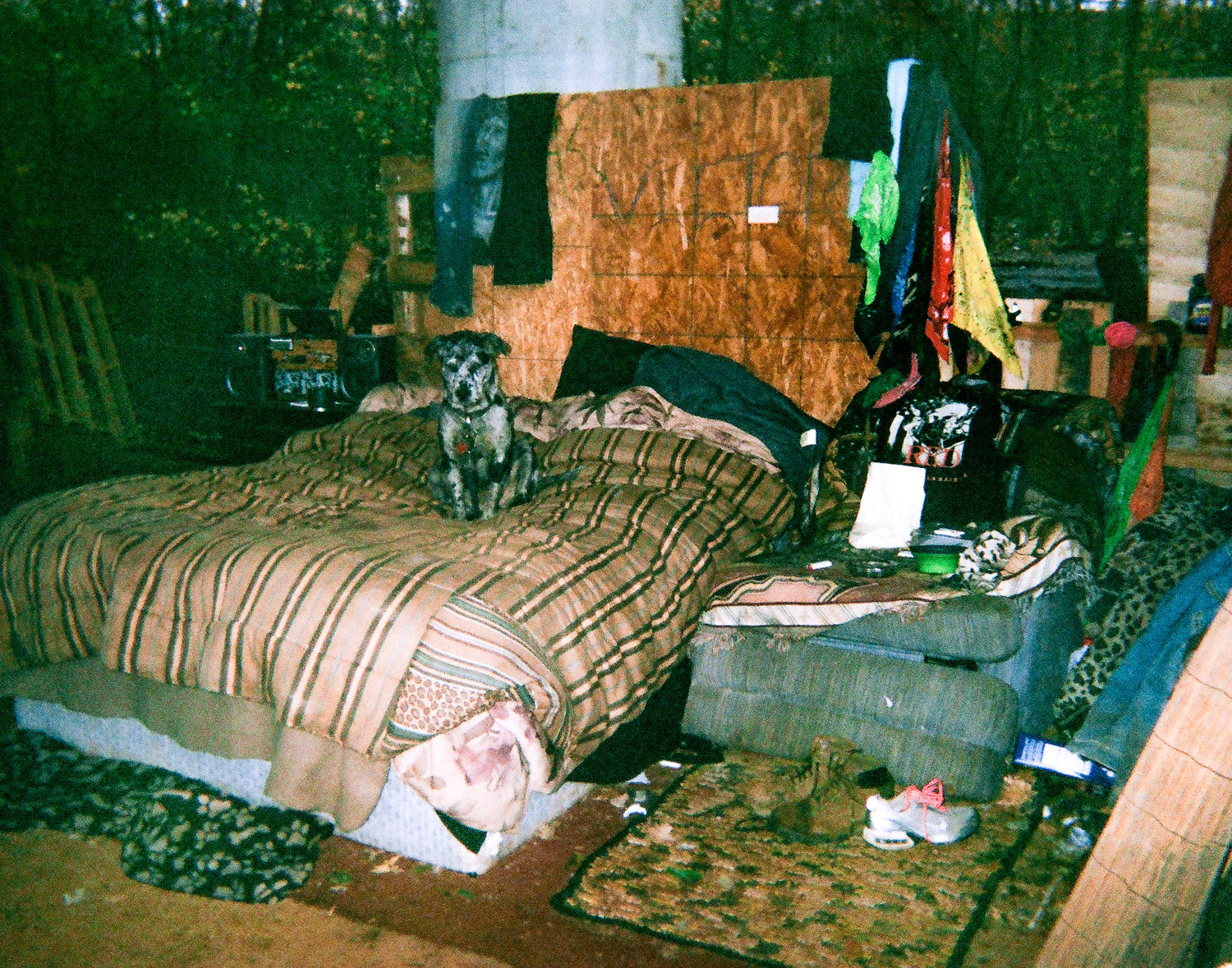 Dale was asked what he wanted us to buy him with his prize money. His first selection, without hesitation, was to buy food for his dog, Lexi. His second choice was an air mattress for a friend. And, finally, he admitted that he really wanted a battery-operated boom box to play music. Dale was asked to leave this place that he called home, but he has a new home on someone's land...and permission to be there. 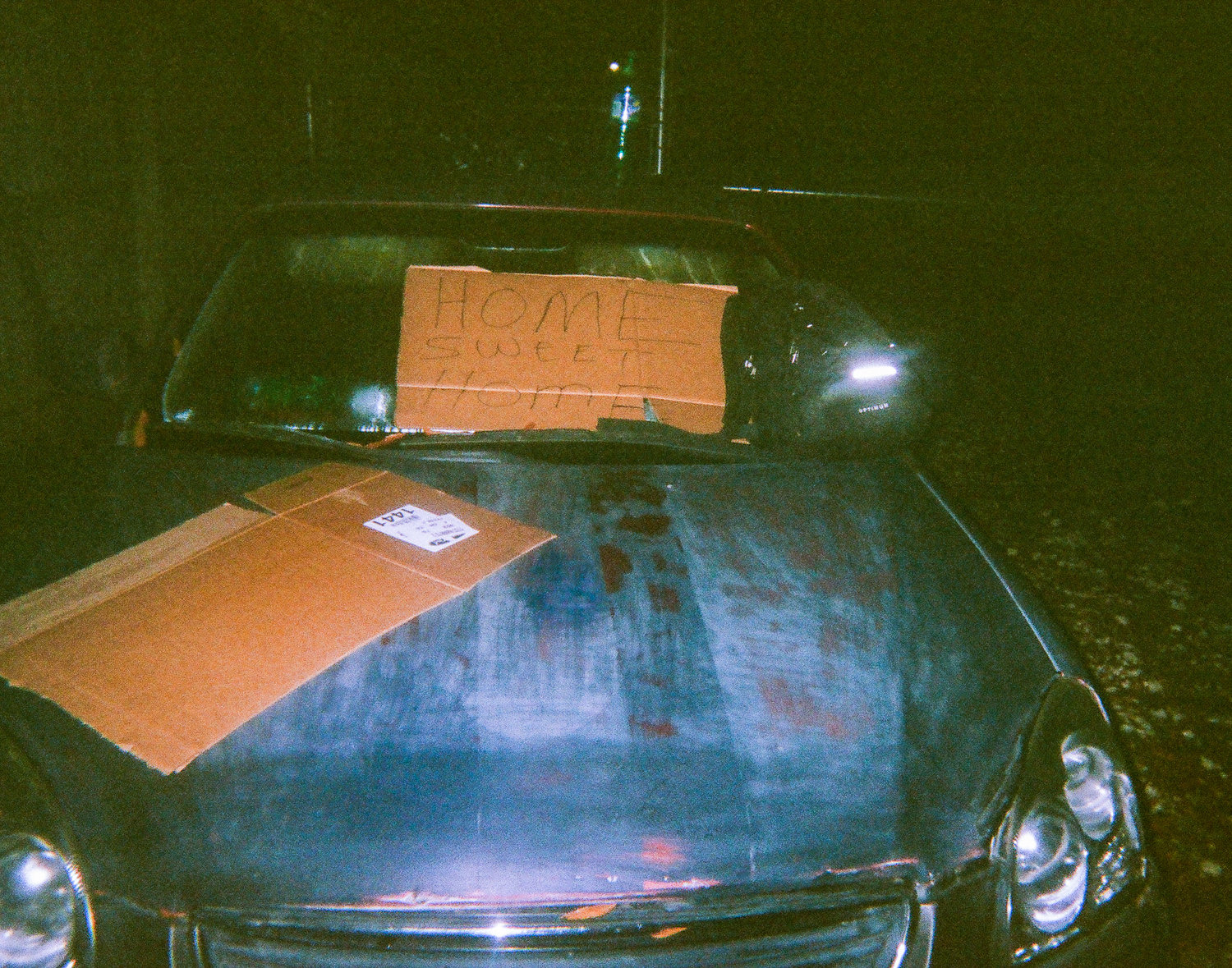 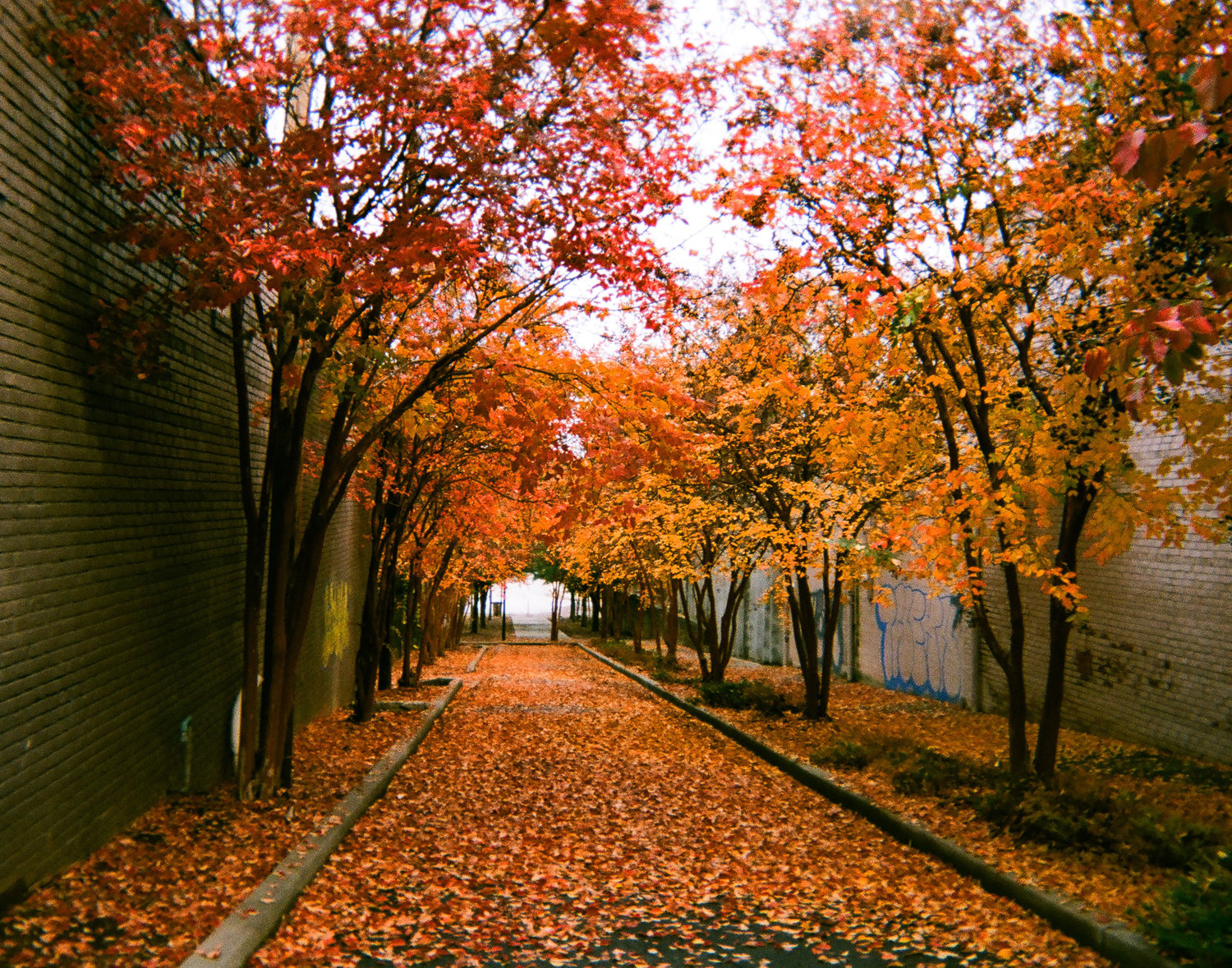 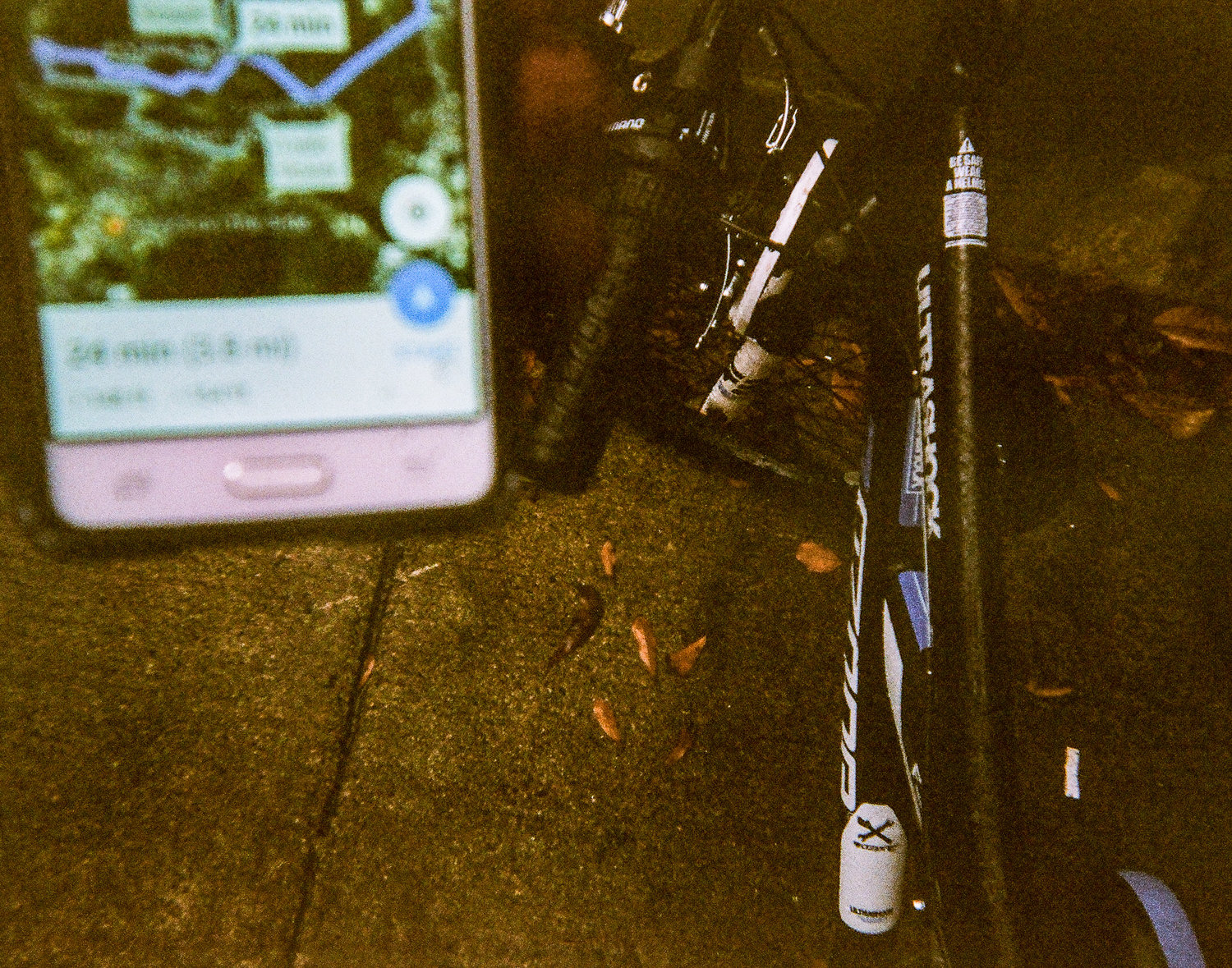 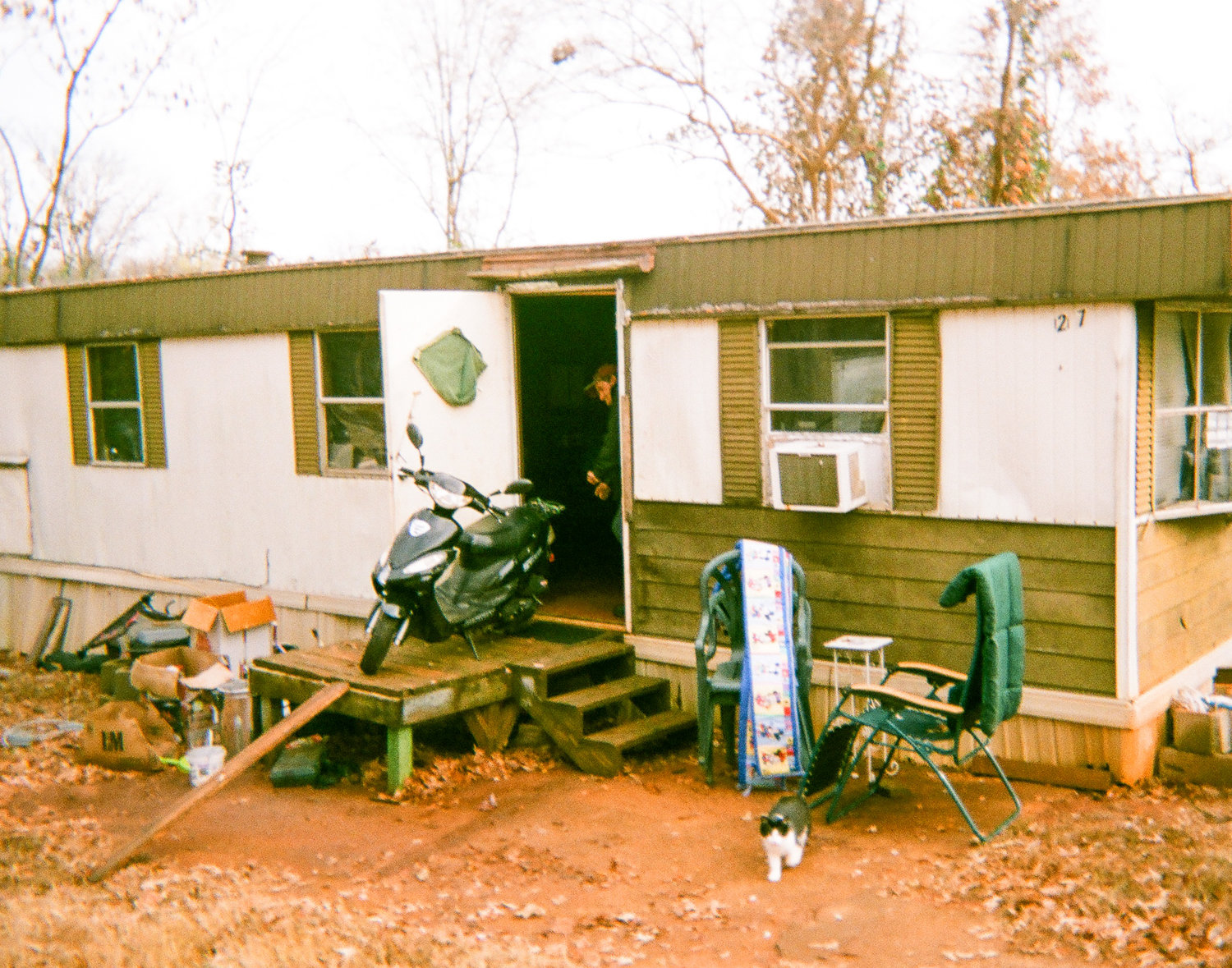 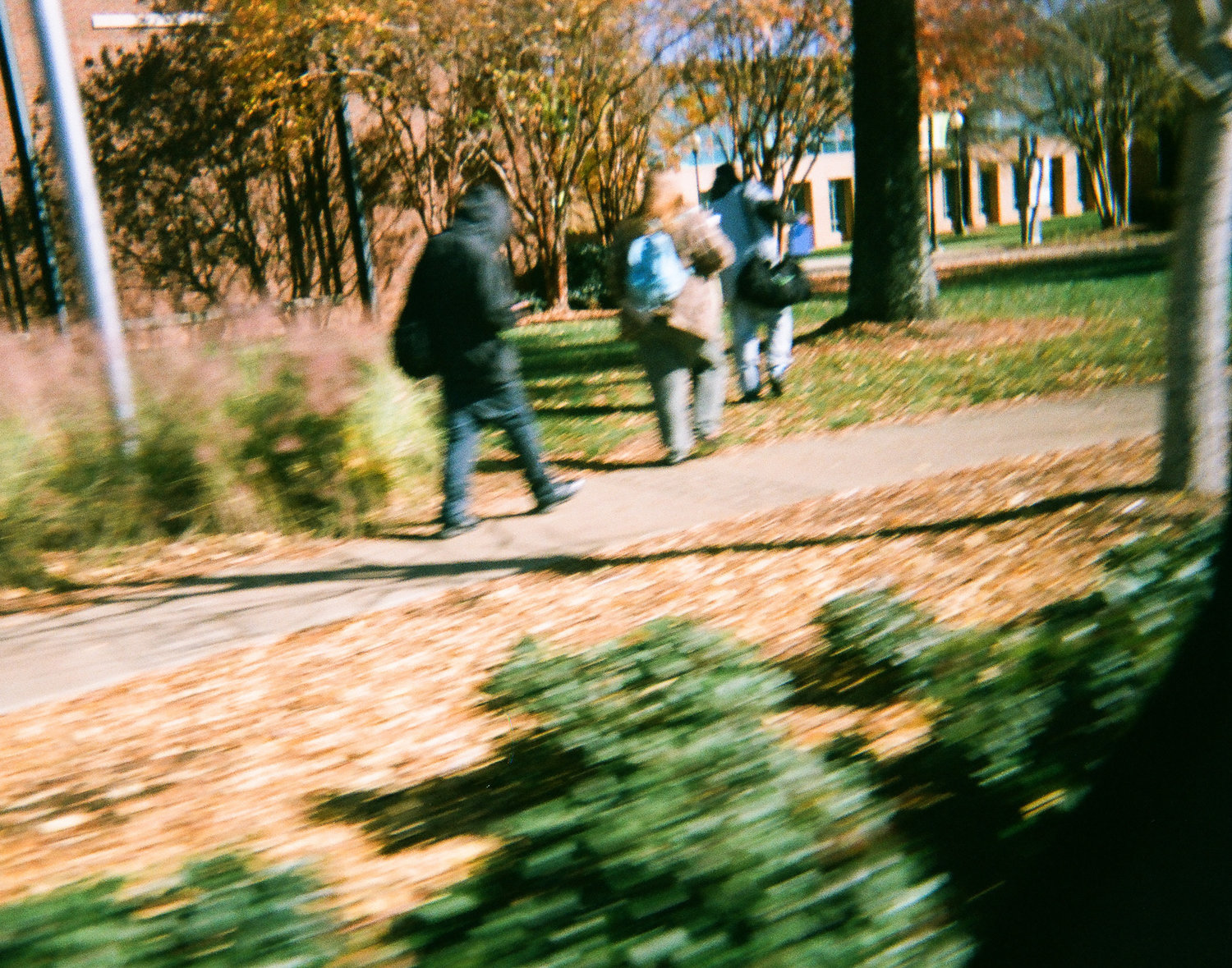 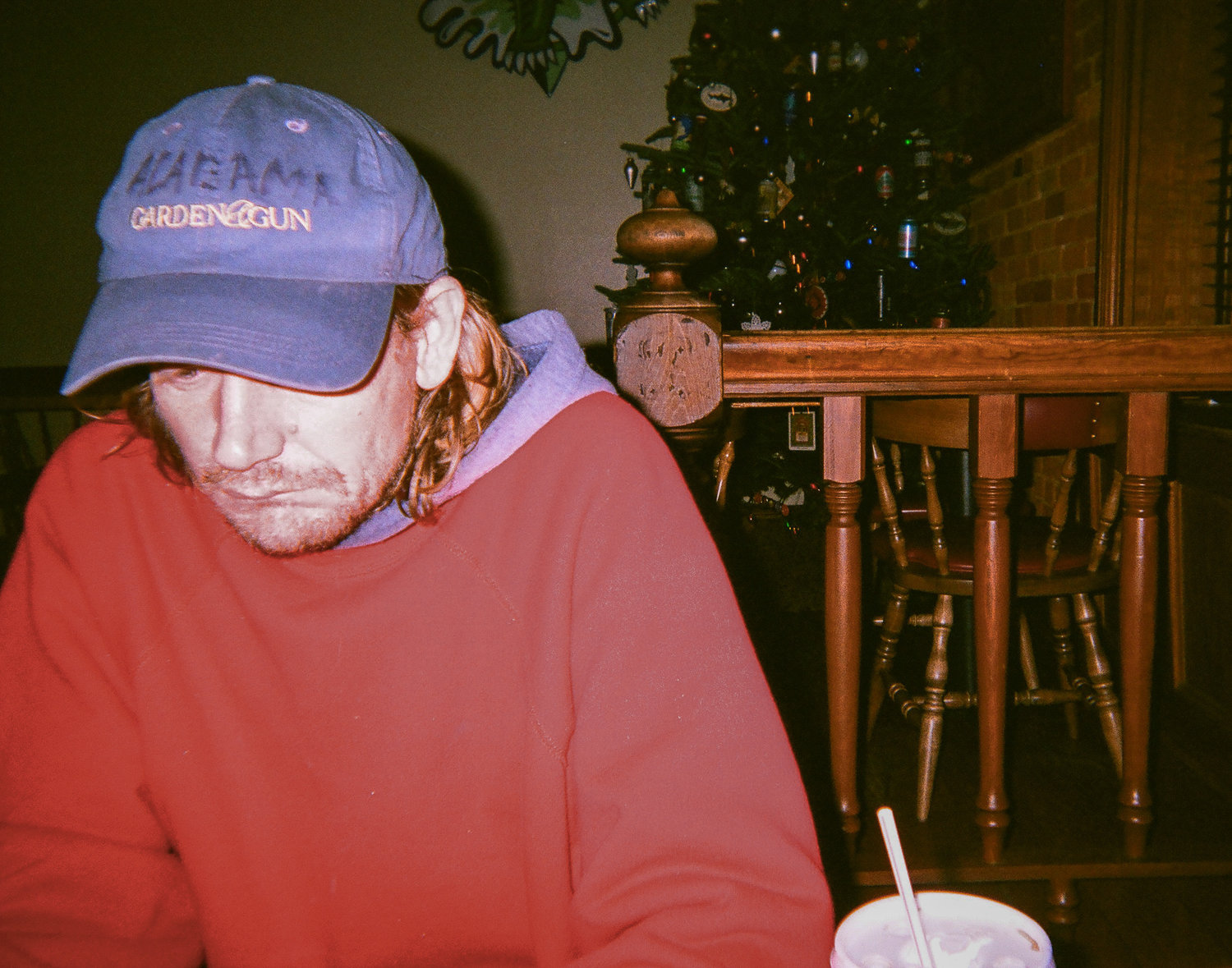 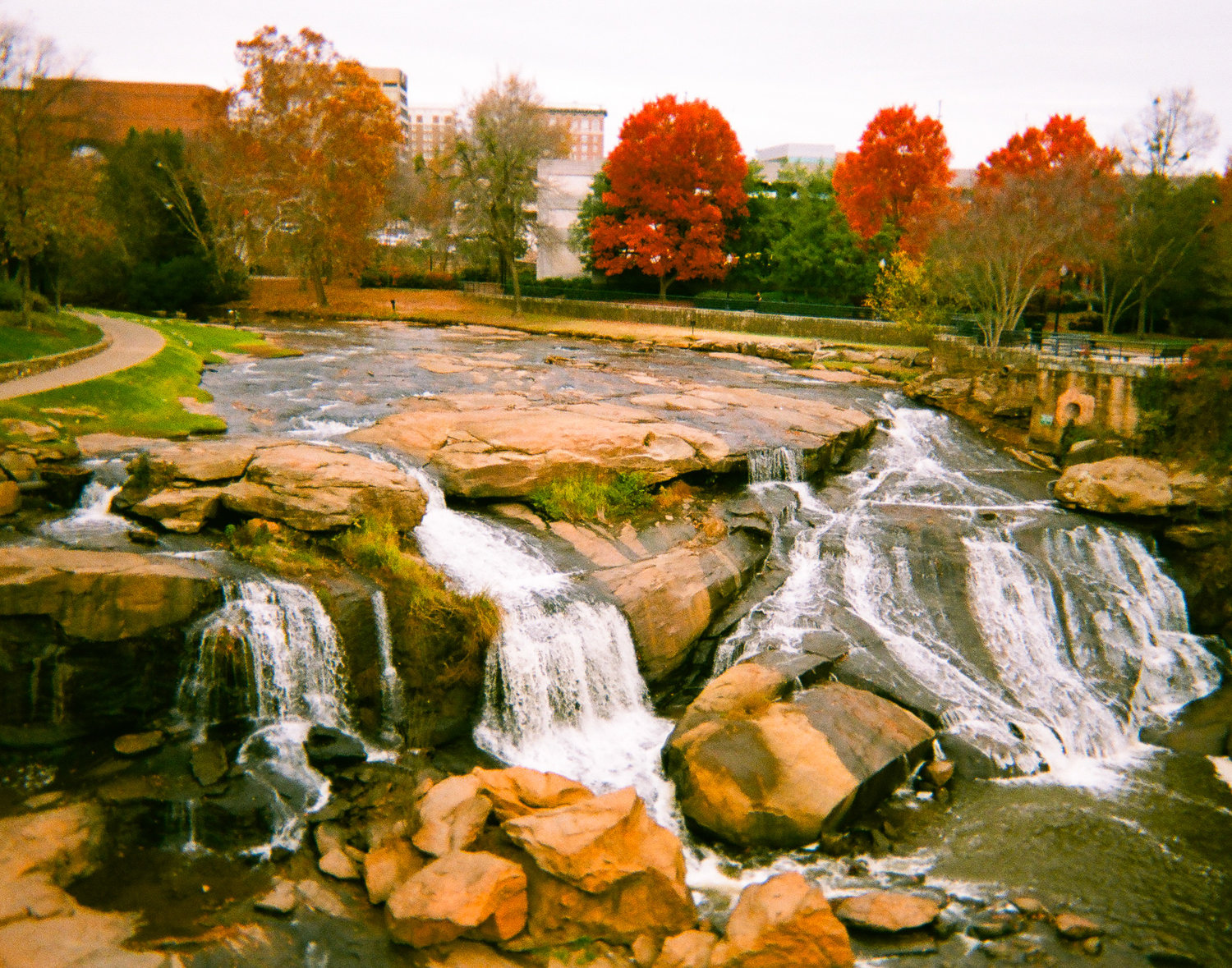 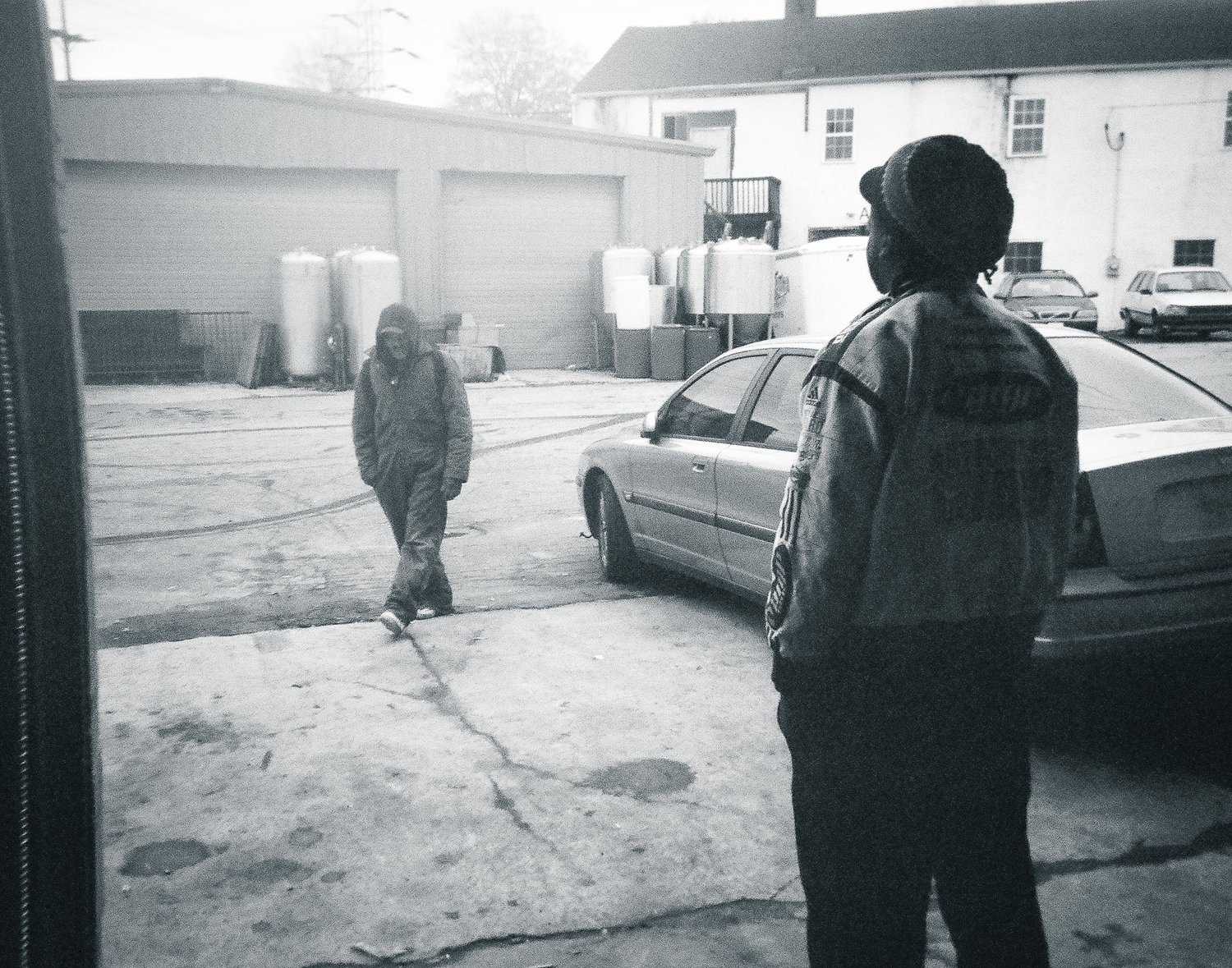 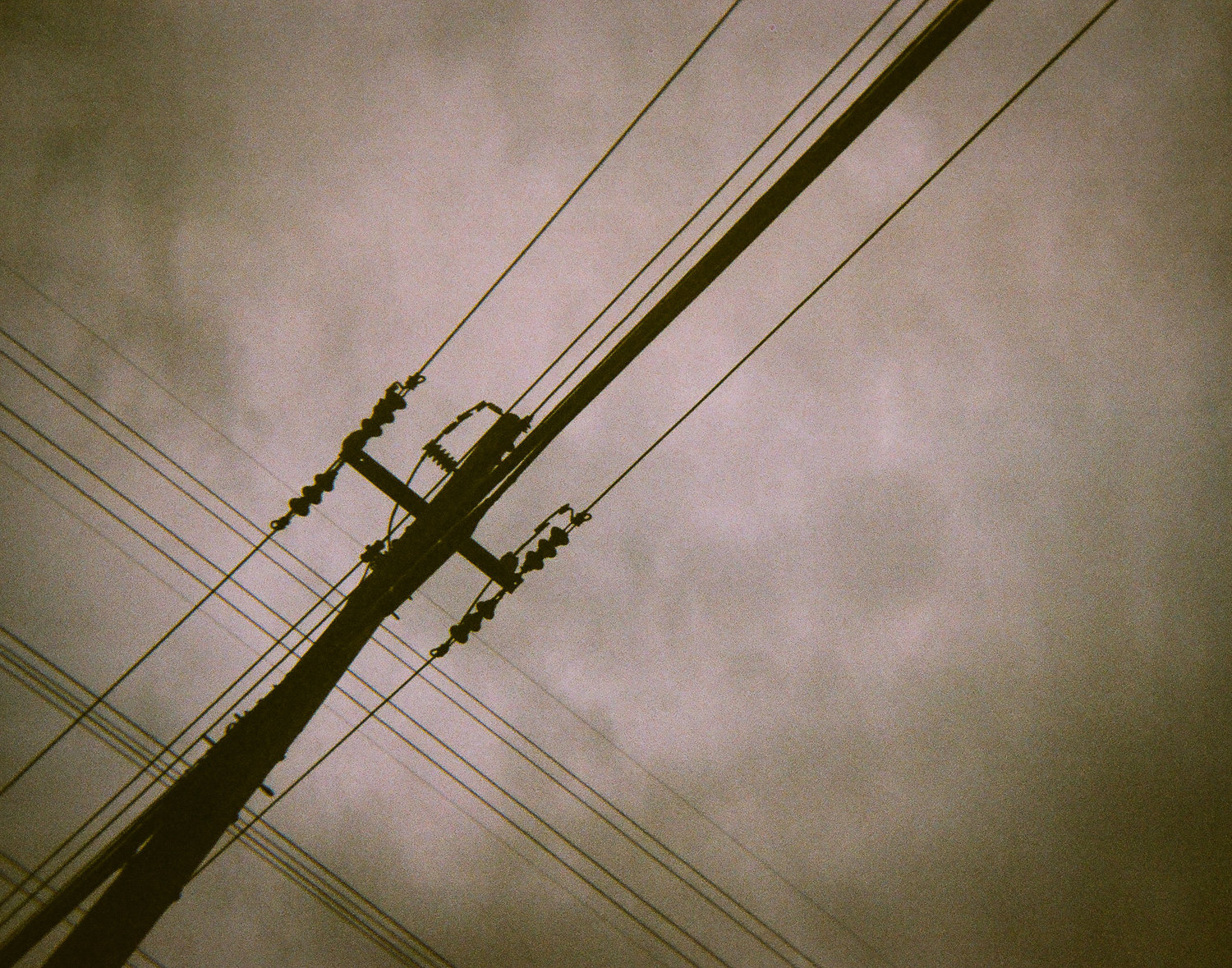 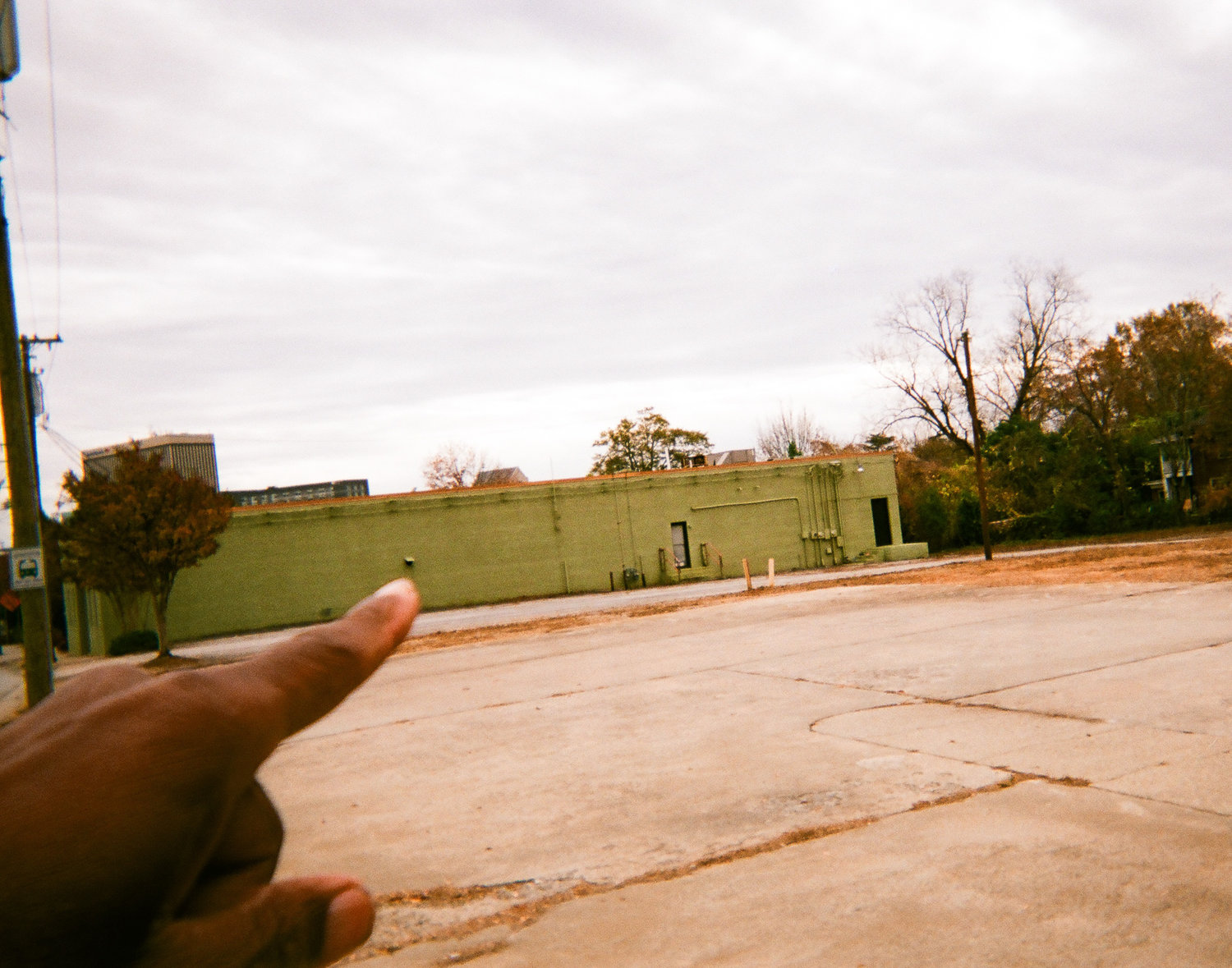 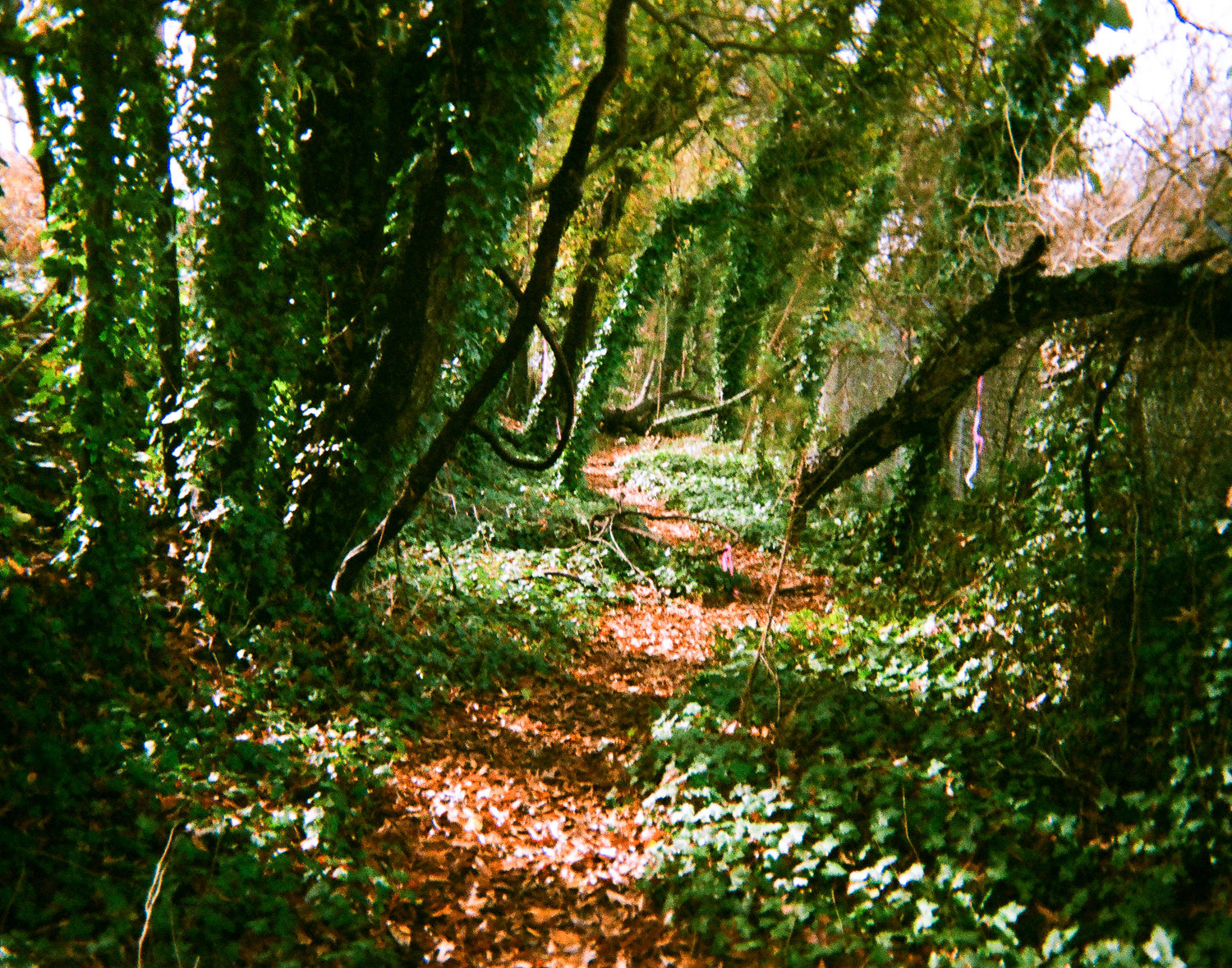 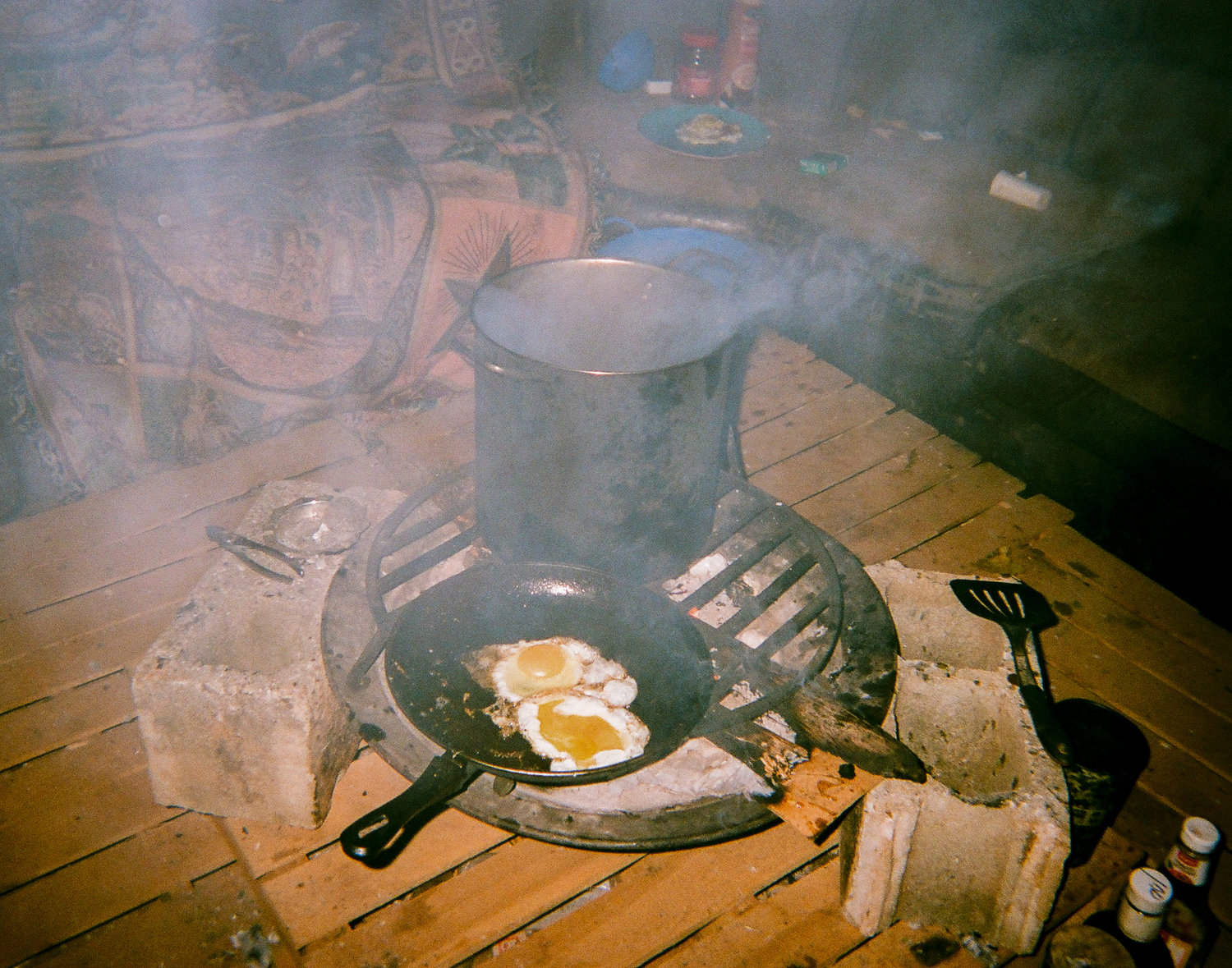 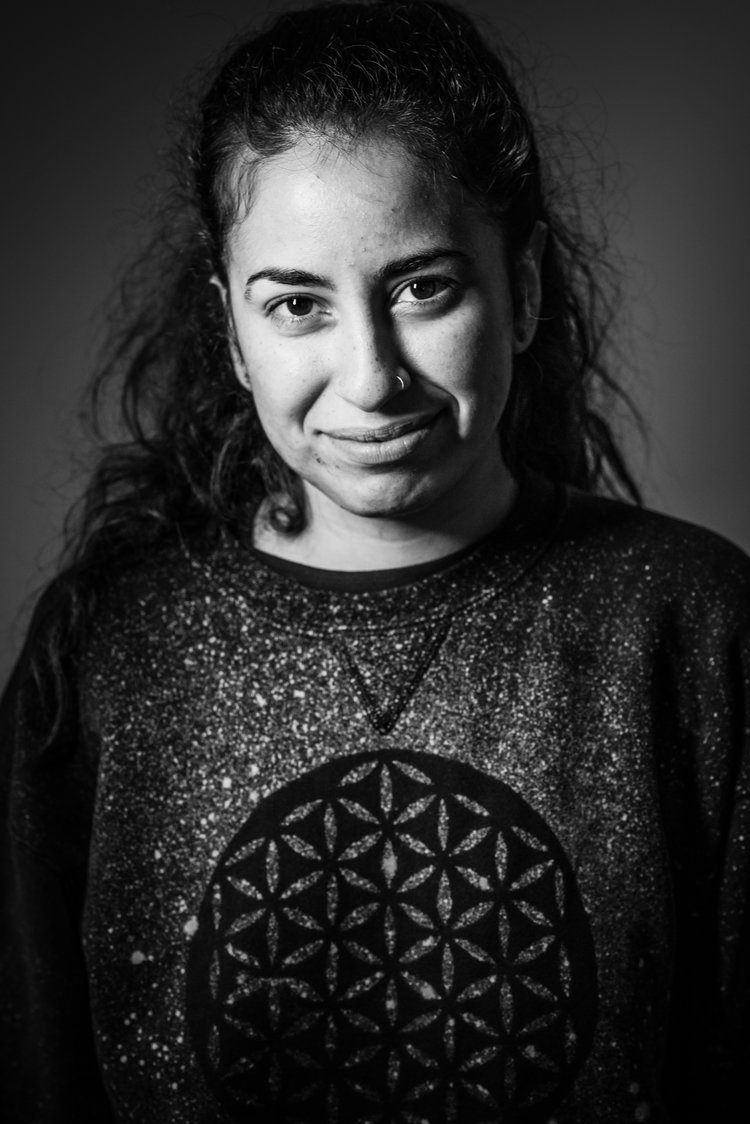 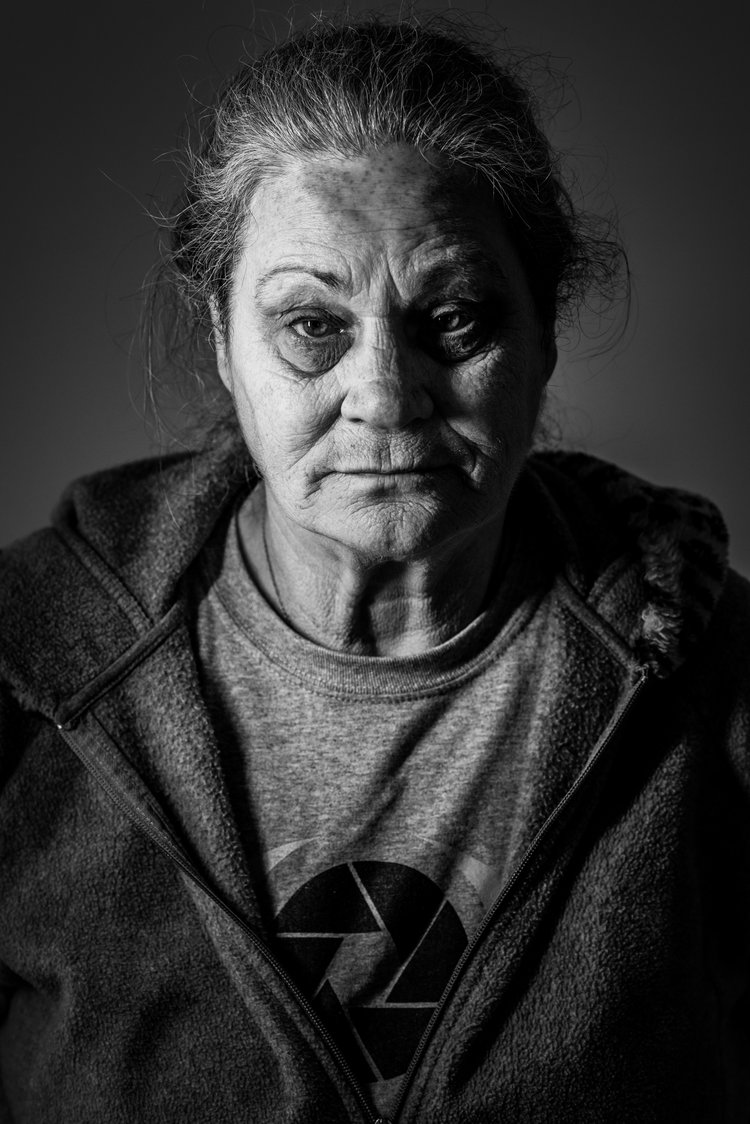 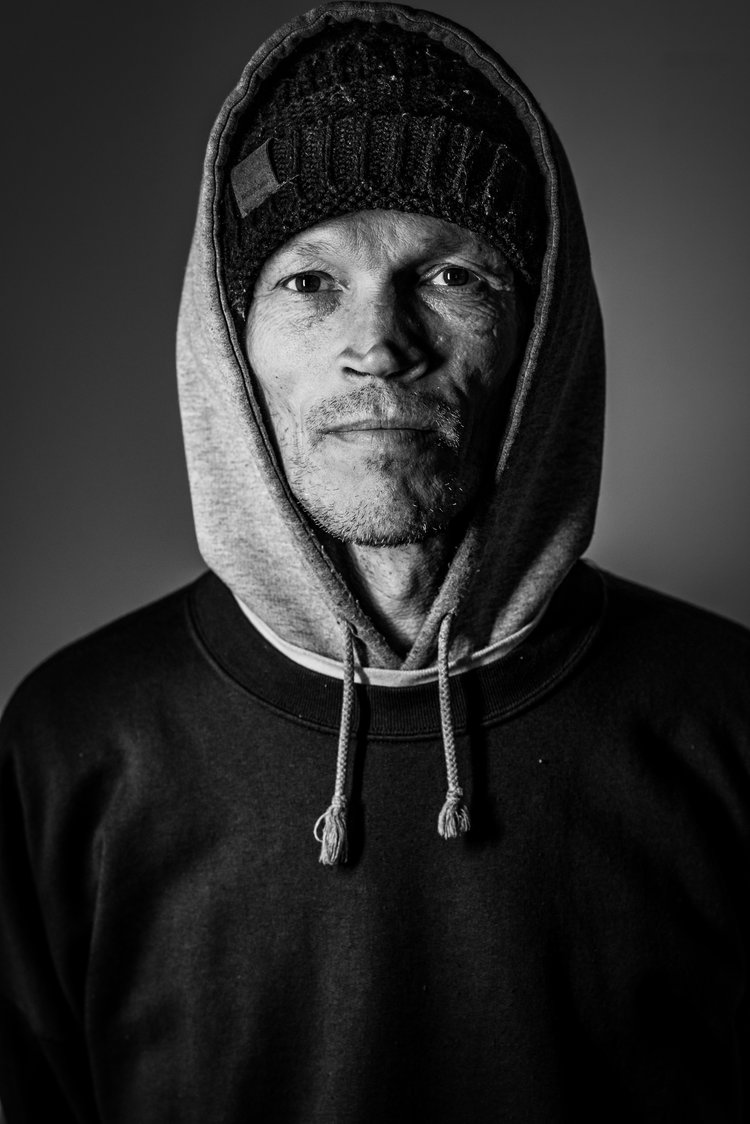 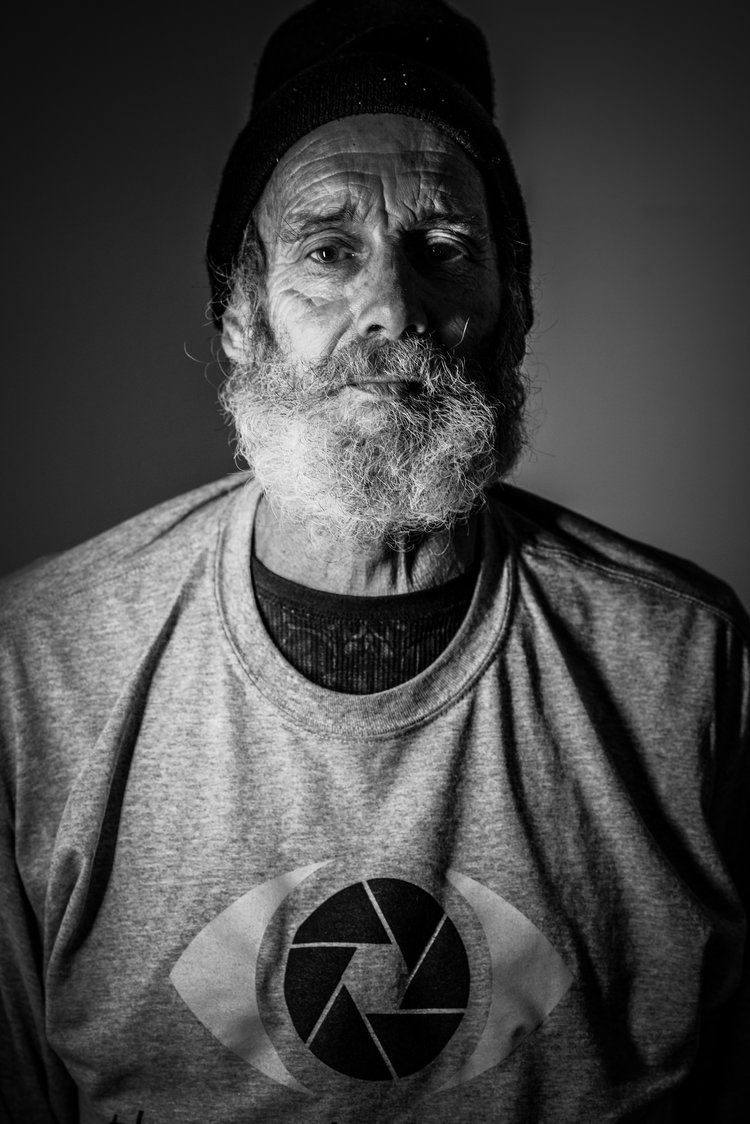 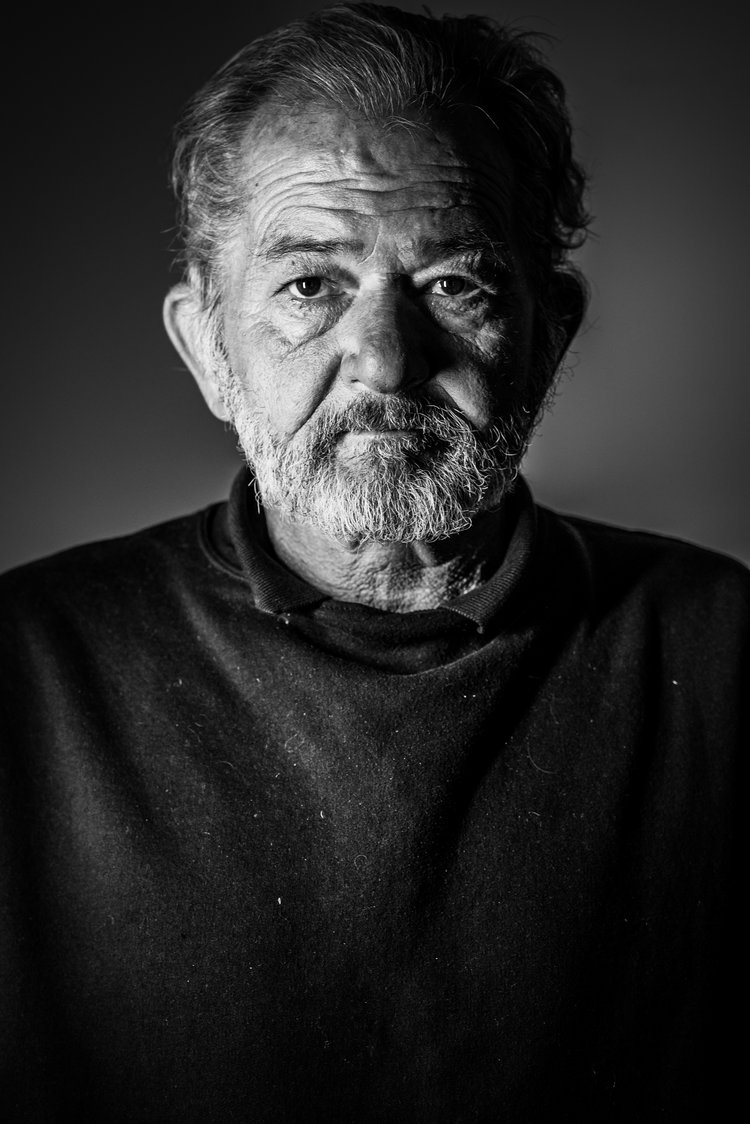 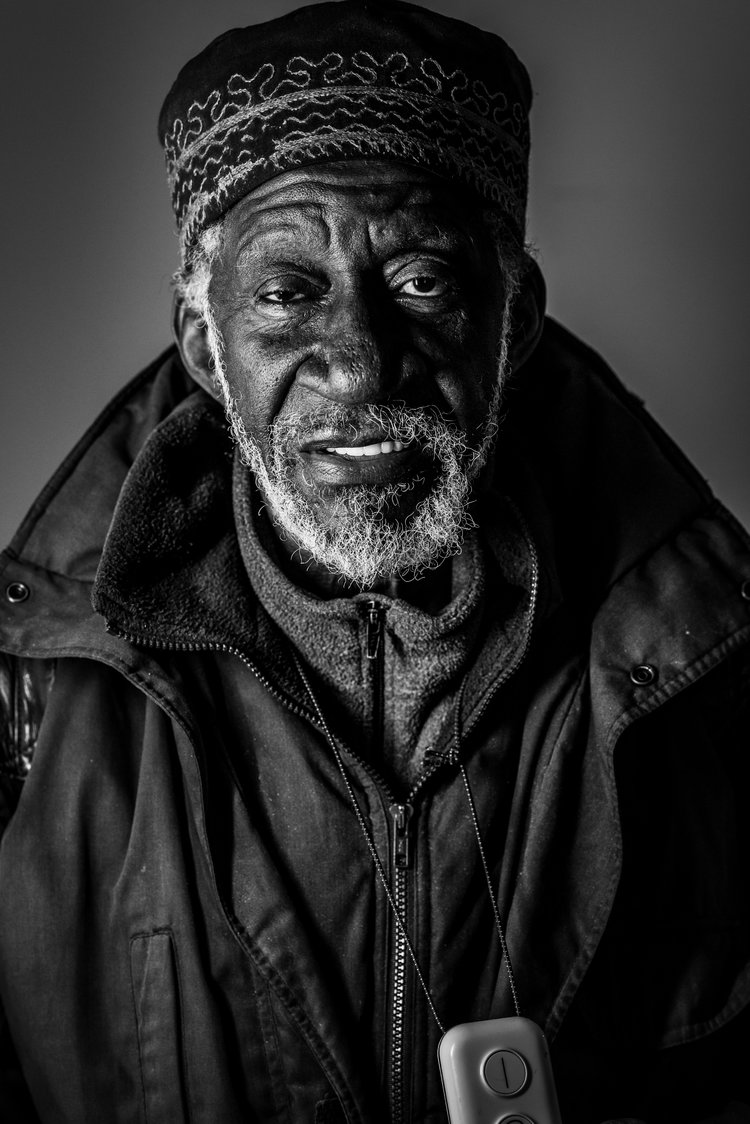 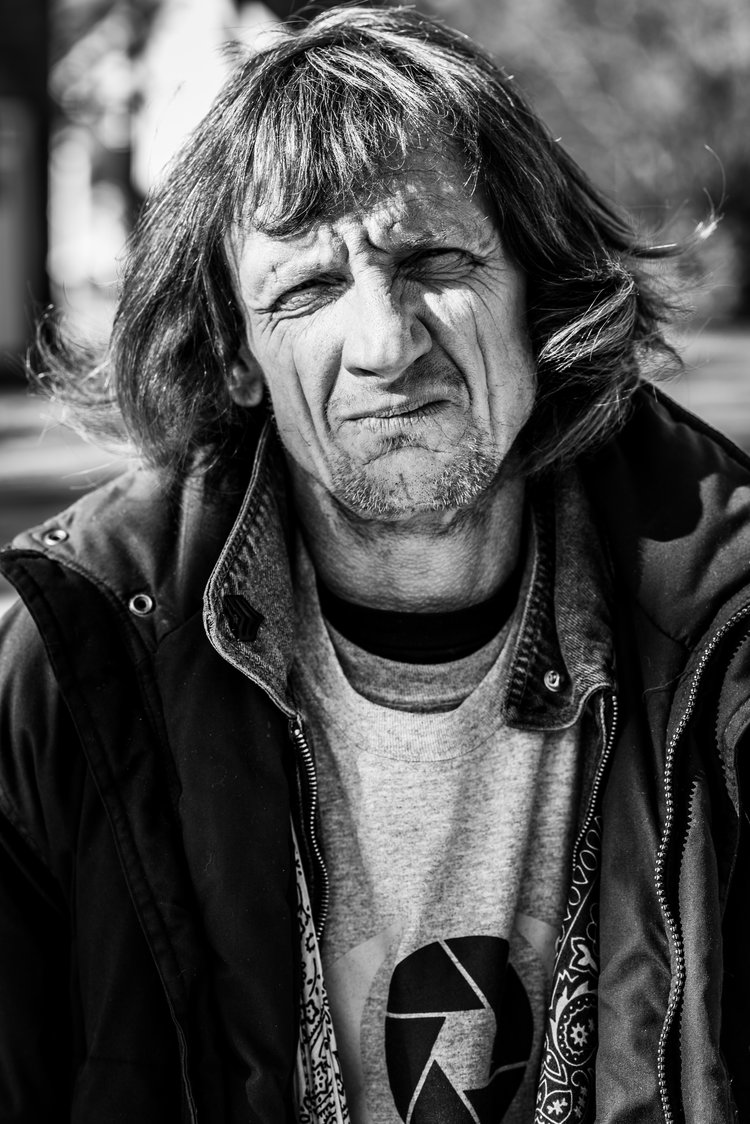 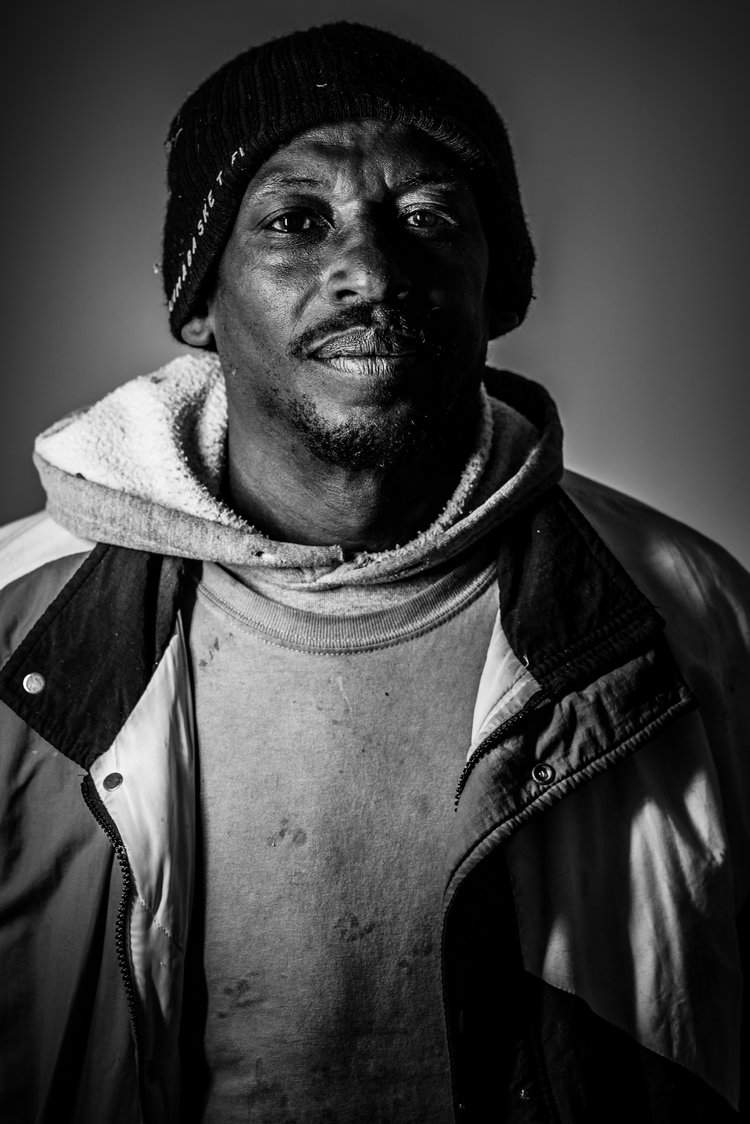 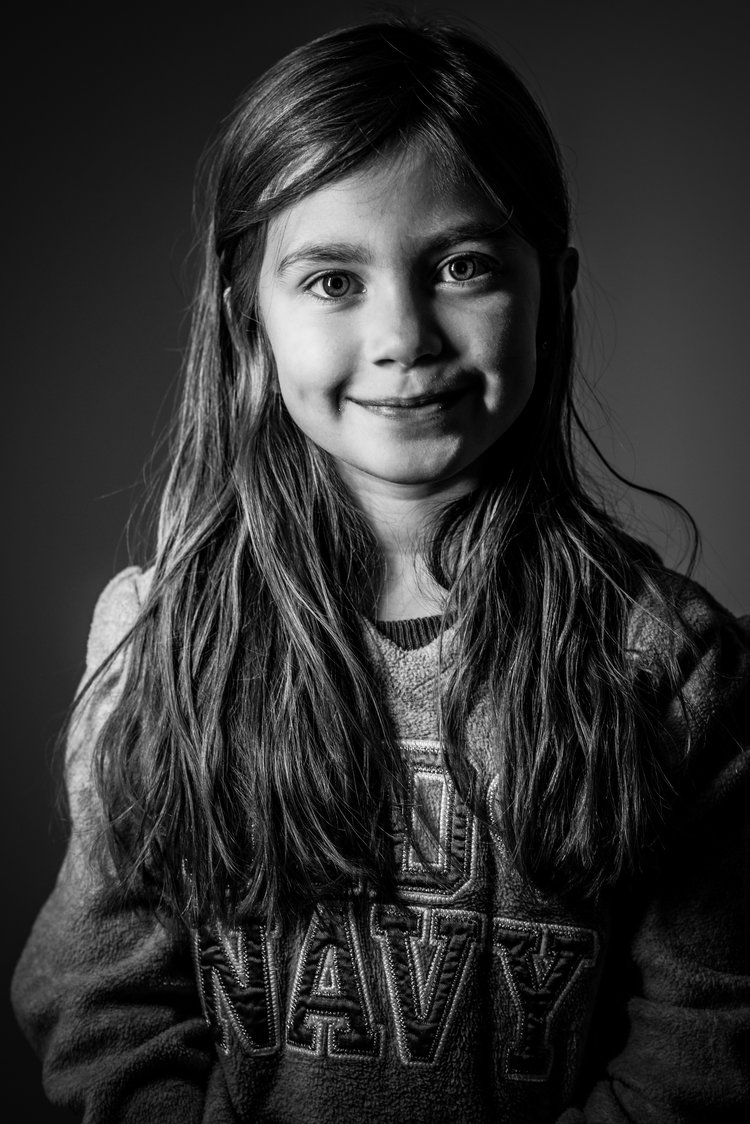 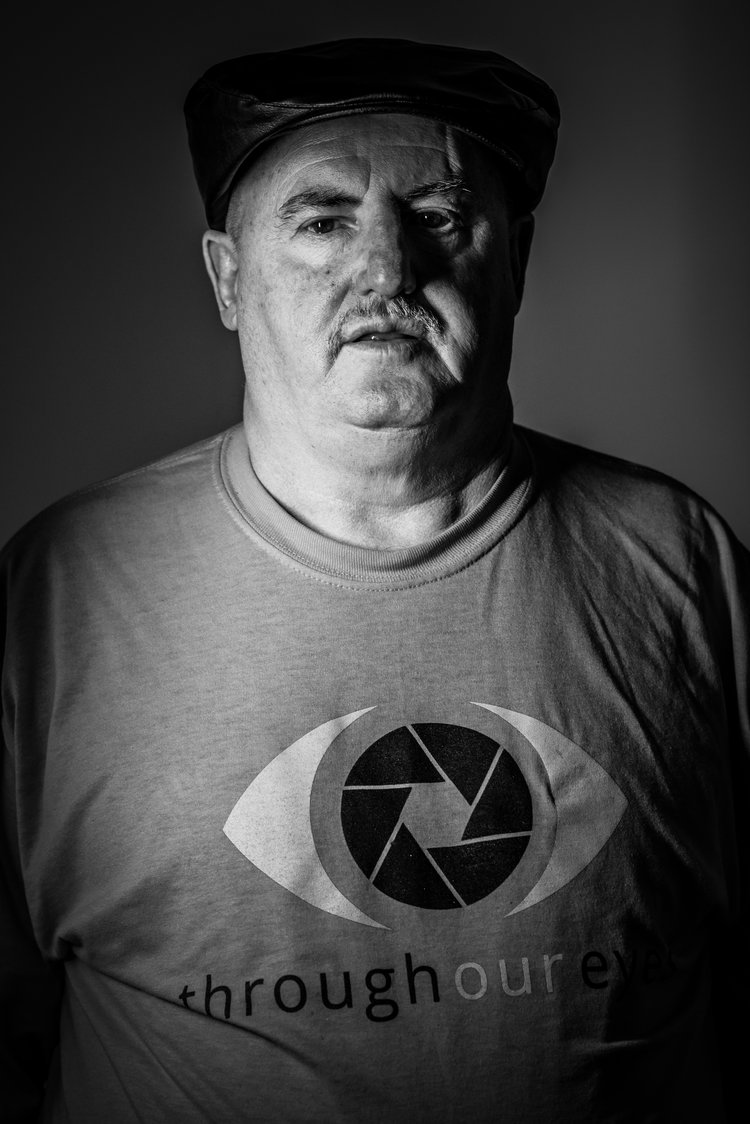 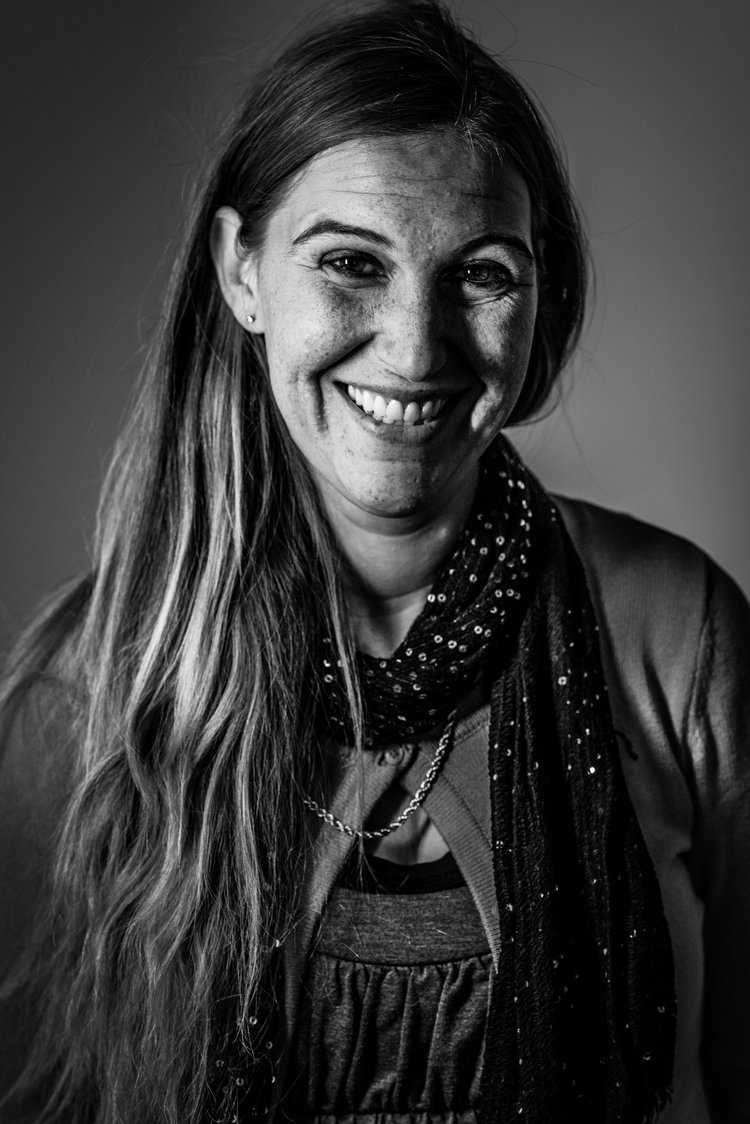 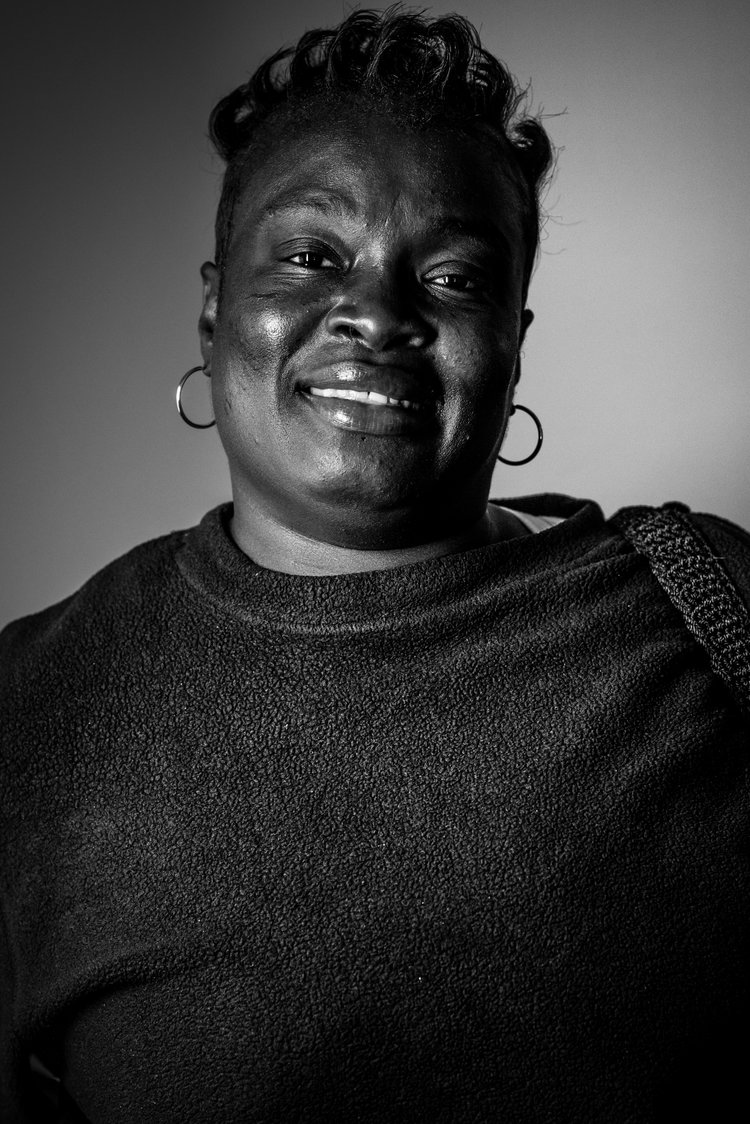 Thank You To Our Curators!